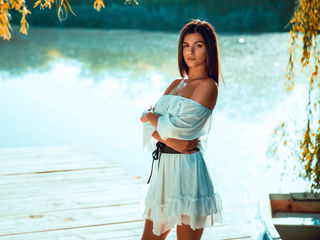 EveThompson profile: i'm the crazy, sexy, wild type. i have a bubbly personality, i love dancing, i can be your best friend, your lover, your shoulder to cry on if you need to

EveThompson favorite: i love having fun and chatting with funny people. if you have a good sense of humor and you can make me laugh, i'll be your friend forever

EveThompson doesn't love: I don't like rude people, I am always nice to you, be nice back